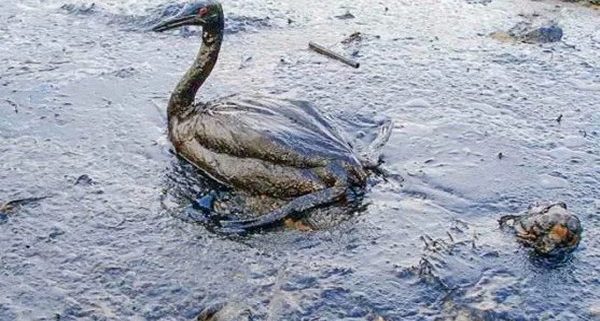 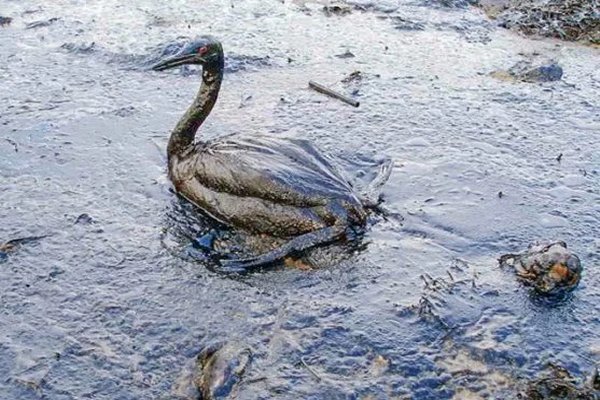 This follows an 200-400 litres oil spillage at the Port of Ngqura near Port Elizabeth on Saturday.

The South African Foundation for Conservation of Coastal Birds (SACCB) yesterday lamented government’s lack of an oiled wildlife contingency plan, as they clean up some of the wildlife affected by this weekend’s oil spill in the Eastern Cape.

SACCB’s Eastern Cape manager Stacy Webb said they had received the first batch of oiled penguins yesterday following the 200-400 litres oil spillage at the Port of Ngqura near Port Elizabeth on Saturday.

The department of environmental forestry and fisheries confirmed the spill was due to an overflow on Saturday while a bulk carrier identified as MV Chrysanthi S was refuelling.

The department reported that South African Marine Fuels immediately activated an oil spillage control operation to mitigate the oil spread onto the water.

The department added: “The incident is currently considered a Tier one level incident which does not require intervention from the national authorities as local resources are sufficient. The department will provide assistance if the incident escalates.”

Webb said the circumstances surrounding the spill were similar to the 2016 spill that involved a bunkering company.

That spill was 100 litres and 142 adult penguins were oiled, and 30 chicks abandoned.

“With a population of less than 20,000 breeding pairs in the world, we cannot afford a catastrophe like this close to their largest breeding colony.”

Webb said an oil mitigation plan should be a requirement for all companies operating in Algoa Bay.