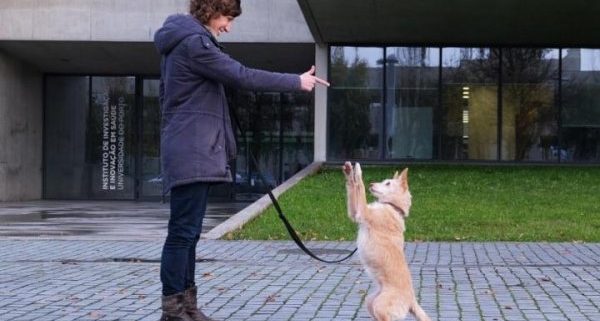 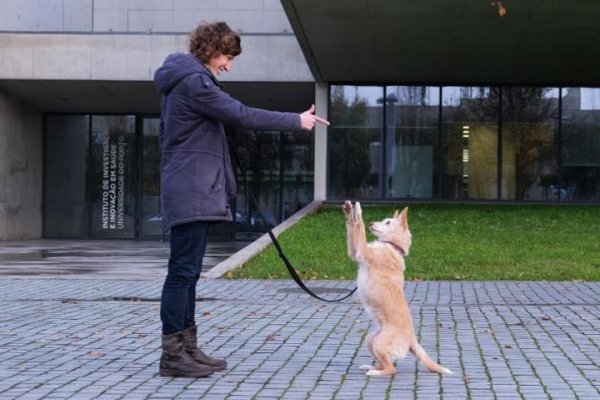 After aversive training, dogs had a lower behavioral state (higher stress and anxiety); if aversive methods were used in high proportions, that persisted even in other contexts

Dogs trained using aversive stimuli, which involve punishments for incorrect behavior, show evidence of higher stress levels compared to dogs trained with reward-based methods, according to a study publishing December 16 in the open-access journal PLOS ONE by Ana Catarina Vieira de Castro from the Universidade do Porto, Portugal, and colleagues.

The researchers observed the behavior of 92 companion dogs from 7 dog training schools in Portugal that use either aversive methods (which use mainly aversive stimuli), reward methods (which focus on rewarding desired behaviours), and mixed methods (which combine the use of both rewards and aversive stimuli). They filmed training sessions and tested saliva samples for the stress-related hormone cortisol. Dogs trained using aversive and mixed methods displayed more stress-related behaviors, such as crouching and yelping, and showed greater increases in cortisol levels after training than dogs trained with rewards.

The authors also conducted a cognitive bias test in an unfamiliar location outside of the dog’s usual training environment with 79 of the dogs, to measure their underlying emotional state. They found that dogs from schools using aversive methods responded more pessimistically to ambiguous situations compared with dogs receiving mixed- or reward-based training.

Previous survey-based studies and anecdotal evidence has suggested that punishment-based training techniques may reduce animal welfare, but the authors state that this study is the first systematic investigation of how different training methods influence welfare both during training and in other contexts. They say that these results suggest that aversive training techniques may compromise animal welfare, especially when used at high frequency.

The authors add: “This is the first large scale study of companion dogs in a real training setting, using the types of training methods typically applied in dog training schools and data collected by the research team. The results suggest that the use of aversive training methods, especially in high proportions, should be avoided because of their negative impact on dog welfare.” 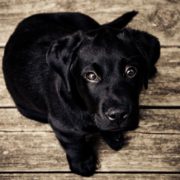 Before You Get Your Puppy 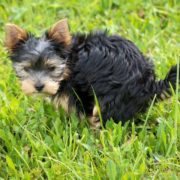 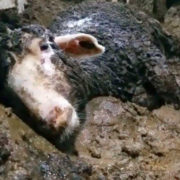