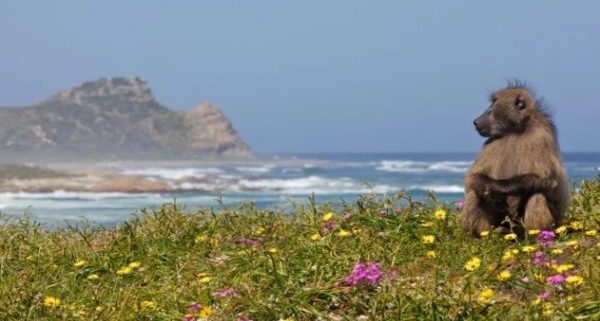 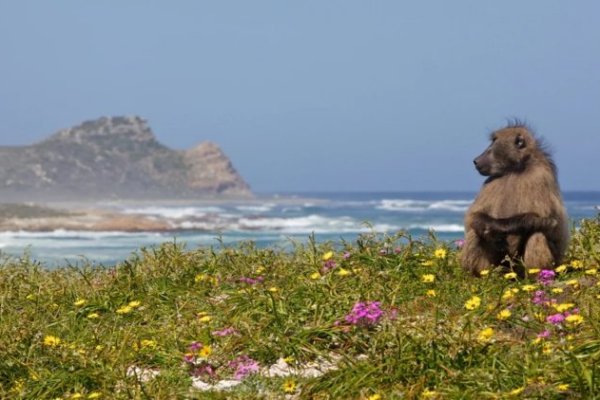 A male chacma baboon on the lookout near the Cape of Good Hope. Image: 123RF

In a recent letter to Cape Town Mayor Dan Plato, the Southern African Faith Communities’ Environment Institute (SAFCEI) highlighted a number of its concerns regarding the City of Cape Town’s (CoCT) protocols in its management of baboons in the Cape Peninsula. The multi-faith NGO says that in recent years, members of the public have raised the alarm over aggressive baboon management tactics, as well as the high number of baboons killed under the CoCT protocols.

Safcei’s Executive Director Francesca de Gasparis says, “We have become increasingly concerned about the situation facing the Cape’s baboons. We are also perturbed by the absence of information provided to the public from the CoCT, the Baboon Task Team (BTT) and the Councillor-Appointed Representatives for Baboons of the South (CARBS) regarding the decision-making processes. Civil society’s view and interests are not adequately represented in these discussions, and we believe that the public should have a representative at the decision-making table.”

It was the relocation a few weeks ago of the male baboon Kataza from his troop in Kommetjie to the Tokai plantation, near SAFCEI’s offices, that has put a spotlight on the unsustainable practices of baboon management currently being employed. The move, which is reportedly causing the baboon considerable ongoing stress, exposure to dangerous roads and access to private homes, has resulted in outrage amongst concerned residents, local businesses and members of the public.

“Those of us working and living in Tokai bear witness to the cruelty and suffering that moving a lone baboon, such as Kataza, to a new urban environment causes to the animal,” she says.

And yet there seems to be no end in sight for the plight of Kataza, despite an internationally acclaimed baboon expert from the prestigious Jane Goodall Institute explaining that a baboon without his troop is not a baboon, as their identity is so deeply linked to their family. Dr Goodall herself was also moved to comment on the shocking and aggressive tactics employed by the CoCT’s baboon management. 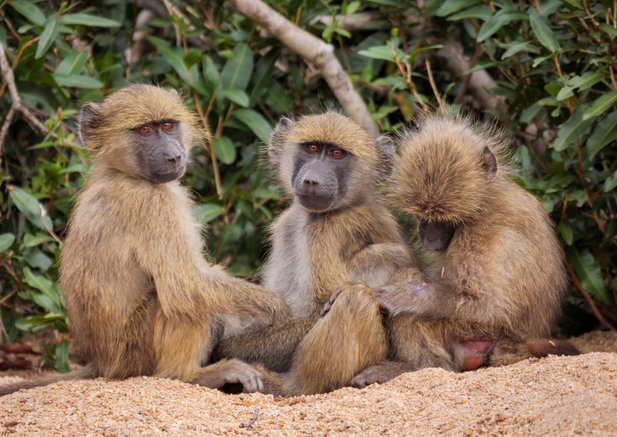 “We request that the CoCT provide greater transparency and accountability for their actions. We would like to view the Terms of Reference (TORs) guiding these processes, in addition to the minutes of previous discussions, which should already be a matter of public record. To understand fully the current baboon situation, we feel it is important that the CoCT also shares the figures of the annual baboon count (census), with a breakdown of age and gender categories,” says de Gasparis.

According to SAFCEI, there is always potential for conflict situations when people and wildlife cross paths. Nonetheless, in many places around the world, these challenges have been overcome through negotiation, collaboration, careful management and exercising best practice in the interests of all parties.

“Regarding the current management of human-baboon interactions in the Cape Peninsula, we are concerned that a culture has been allowed to develop that exacerbates a lack of trust and has created a breakdown in communication. Moreover, the growing division between concerned and affected parties, and those responsible for baboon management, is most unproductive and undemocratic. We must find an amicable resolution to ensure that our primate cousins are allowed to flourish alongside the human communities. It is in all our long term interests to protect and find viable and compassionate solutions to baboon management,” adds de Gasparis. 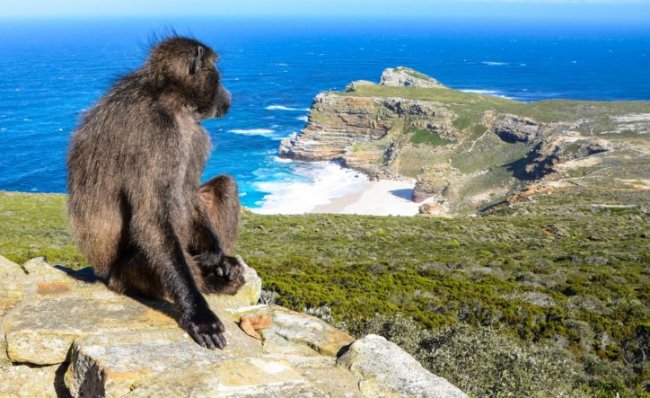 A Cape baboon takes in the view at Cape Point. Image: Shutterstock

She says that the public should also have access to any reports held by the CoCT regarding the missing forty (40) Constantia baboons who disappeared, allegedly killed, in June/July 2018. To date, no public report has been made regarding their disappearance. SAFCEI hopes that the CoCT will abide by its constitutional commitments and not force the NGO apply for these and the other documents via a PAIA process.

“In our letter, we purposefully use the word ‘killed’, rather than ‘euthanized’ because the latter is an act of painlessly ending the life of an animal suffering from an incurable, especially painful, disease or condition. In the case of the Cape’s baboons, however, the term ‘euthanasia’ has been used to describe the killing of healthy baboons in their prime,” concludes de Gasparis.

The issue of baboon management needs greater transparency, especially since baboons are indigenous to South Africa and have lived in harmony with humans in the past. They are an essential component of our celebrated biodiversity on the Cape Peninsula. The CoCT, therefore, needs to provide an opportunity for rational, ethical and compassionate dialogue, with inputs from civil society forming an integral part of the decision making.