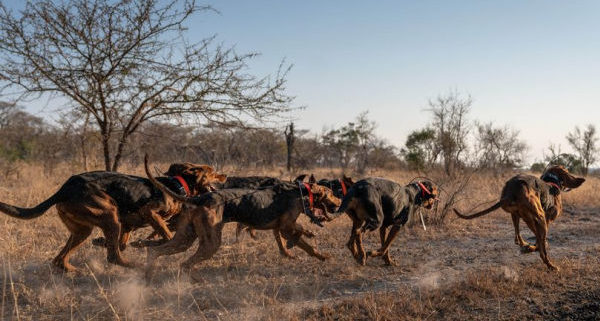 The dogs, who vary from a beagle to bloodhound, began training from birth before working at 18 months-old at the Southern African Wildlife College in Greater Kruger National Park 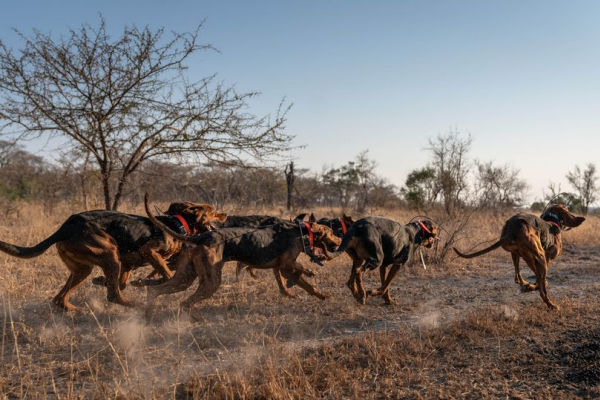 A pack of dogs that trained to protect wildlife have already saved 45 rhinos from poachers in South Africa.

The dogs, who range from a beagle to bloodhound, began training from birth and learnt how to handle all the pressures of real operations before working at 18 months-old.

Sean Viljoen, who is based in Cape Town, shared photographs of the dogs in action at the Southern African Wildlife College in Greater Kruger National Park.

The 29-year-old is the owner of a production company called Conservation Film Company which aims to bring cinematic storytelling to the characters on the frontline of conservation and share stories of hope.

Johan van Straaten, who is a K9 Master at the college, said: “The data we collect for this applied learning project aimed at informing best practice, shows we have prevented approximately 45 rhino being killed since the free tracking dogs became operational in February 2018. 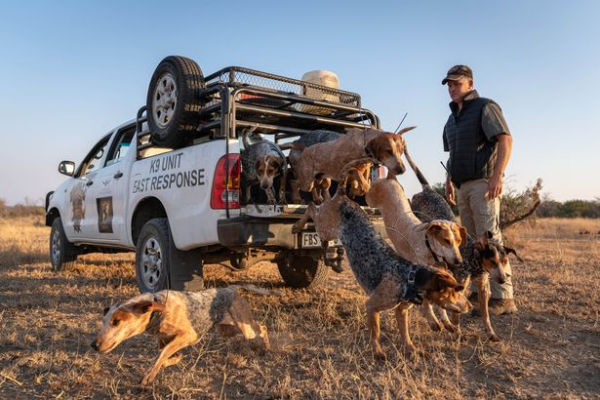 “In the areas where the Southern African Wildlife College patrol, the success rate of the dogs is around 68 per cent using both on and off leash free tracking dogs, compared to between three to five per cent with no canine capacity.

“The game changer has been the free tracking dogs who are able to track at speeds much faster than a human can in terrain where the best human trackers would lose spoor.

“As such, the project is helping ensure the survival of southern Africa’s rich biodiversity and its wildlife including its rhino which have been severely impacted by wildlife crime. South Africa holds nearly 80 per cent of the world’s rhino.

“Over the past decade over 8,000 rhino have been lost to poaching making it the country hardest hit by this poaching onslaught.” 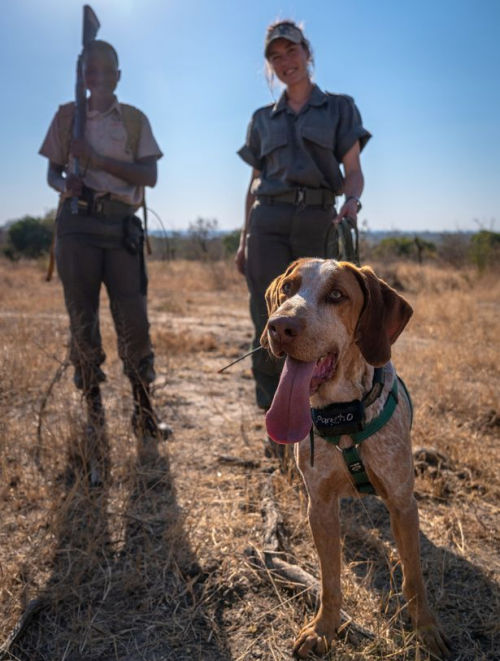 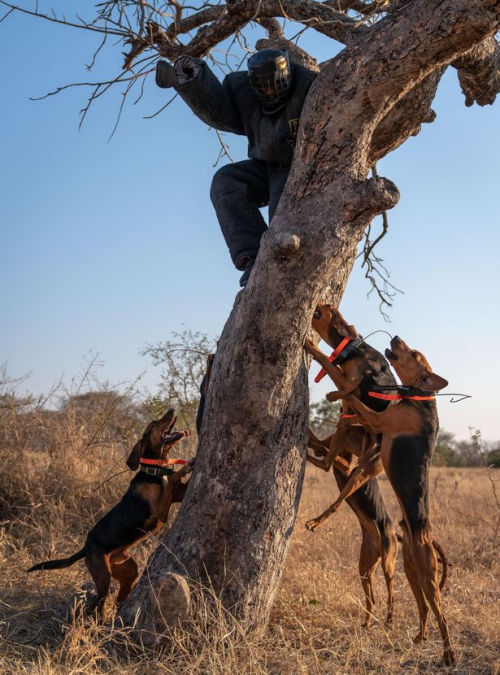 He adds: “They begin training from birth and are socialised from a very young age.

“They learn how to track, bay at a person in a tree and follow basic obedience. 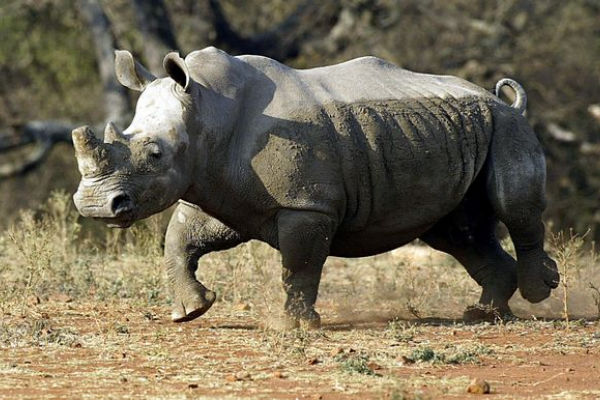 The rhinos have been saved from poachers (stock image) (Image: AFP)

“At six months we put all that training together more formally – they do have the necessary skill set to do the work at a younger age but are not mature enough to handle all the pressures of real operations.

“Depending on a number of factors dogs become operational at around 18 months old.” 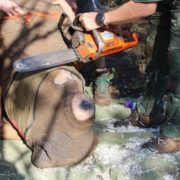 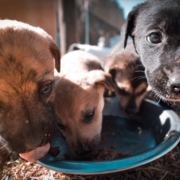 To adopt or not to adopt? Are you prepared? These are the questions! 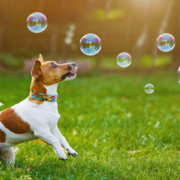 It's Pet Insurance Awareness Month - the importance of pet protection 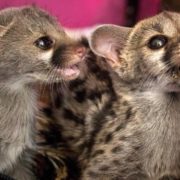 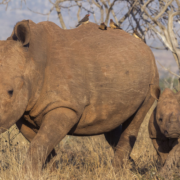 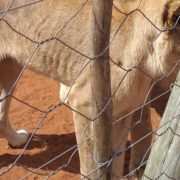 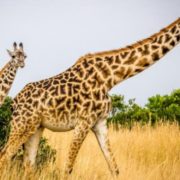 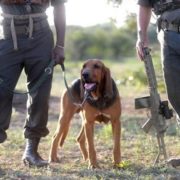