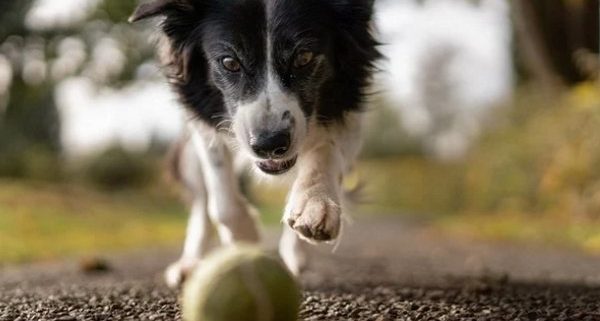 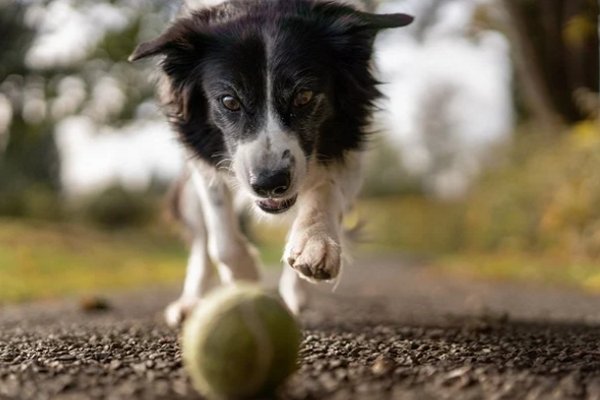 A new judgement from the Supreme Court of Appeal will have major implications on the rights and responsibilities of dog owners in South Africa.

The judgement, which was handed down on Friday (11 September), revolved around a gardener and refuse collector, who was was attacked without any warning or reason by three dogs on the street.

His injuries were serious and resulted in the loss of his left arm. He said that he did not do anything to provoke the dogs and he was lawfully present in the public road where the attack took place. He subsequently instituted a claim for R2.4 million for damages.

The owners of the dogs were not home at the time of the attack and denied liability.

The basis for this defence was that the dogs had been locked inside the property, but an intruder must have tried to gain access through a locked gate, broken both padlocks fastening it and either left the gate open or in a state where the dogs could open it.

The victim’s claim was based on the legal principle dating back to the Roman Law, known as the ‘actio de pauperie‘ – which holds that the owner of a domesticated animal is ordinarily held strictly liable for harm caused by that animal.

Under this action, the injured party does not have to prove negligence on their part and a victim of a dog bite can claim damages from a dog owner without having to prove fault.

In its ruling, the SCA said that there are three recognised defences to such a claim:

The owner’s argument that these defences should be extended to include any situation where the harm was caused by negligence on the part of any third party was rejected by the court.

It held that constitutional norms did not justify such an extension and that where harm is caused by a domesticated animal, it is in principle appropriate that responsibility for that harm rests with the owner of the animal and not the injured party.

“If anything, with the growth of urban living, the vastly increased number of pet animals, especially dogs, in our towns and cities and the opportunities for harm that they pose, that view of where the interests of justice lie has been strengthened,” the court said.

“People are entitled to walk our streets without having to fear being attacked by dogs and, where such attacks occur, they should in most circumstances be able to look to the owner of the dog for recompense.”

The SCA subsequently dismissed the appeal by the dog owner and found that he was liable to compensate the victim for injuries.