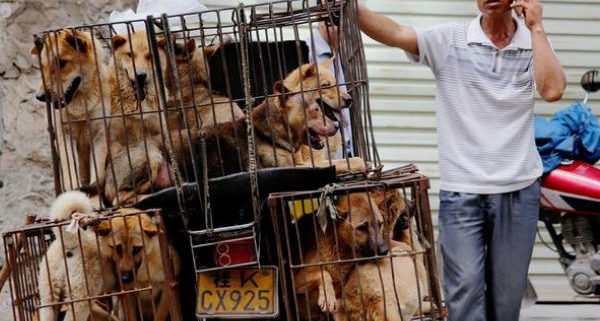 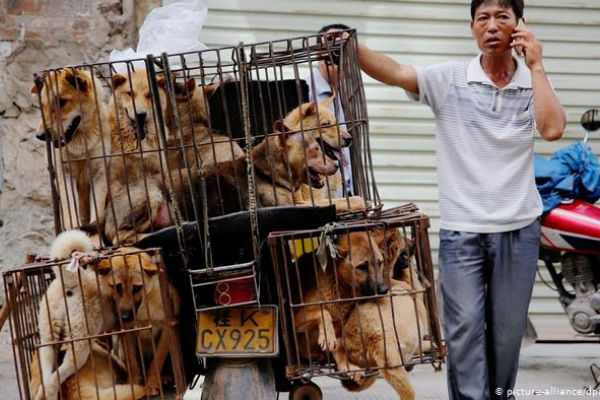 The move follows a total ban on the consumption and trade of dogs and cats in Shenzhen at the beginning of April. The Humane Society has dubbed the measure a “potential game changer.”

Animal rights groups are praising China following the introduction of a draft law to reclassify dogs as pets, rather than livestock.

“As far as dogs are concerned, along with the progress of human civilization and the public concern and love for animal protection, dogs have been ‘specialized’ to become companion animals, and internationally are not considered to be livestock, and they will not be regulated as livestock in China,” read a statement issued by the Chinese Ministry of Agriculture.

Livestock animals are defined as those that can be bred for food, milk, fur, fiber and medicine.

The draft guidelines, which the Humane Society, an international NGO working for animal rights, dubbed a “potential game changer,” have been opened to the public for consultation and define 18 traditional livestock species, including cows, pigs, chickens and camels.

The ministry also listed 13  “special” species that would be exempt from animal trading restrictions, including reindeer, pheasants, alpaca, foxes and ostriches.

The move is part of a series of steps that China has taken to respond to the coronavirus pandemic.

China’s animal trade has been blamed as the origin of the coronavirus, as the virus is believed to have originated at a wet market in Wuhan, selling a variety of animals and meat including bats and porcupines and other rare species.

The virus is believed to have originated in horseshoe bats, which then passed the virus to humans through intermediary species, possibly pangolins, which were sold at the market.

Last month, China banned the sale, breeding, trading and consumption of wild animals, citing the possibility that diseases can be spread from animals to people.

Meanwhile, the city of Shenzhen, with a population of almost 13 million, passed a law last week banning the consumption of dogs, cats, and other animals. The move marked the first time a Chinese city has specifically banned dog consumption.

“This is the first time the national government in China has explicitly explained why dogs… are excluded from the official livestock list, stating that these are companion animals and not for eating,” she added.

Dogs are considered a delicacy in some parts of China. The city of Yulin in the Guangxi region holds an annual dog meat festival in June.

The Humane Society estimates that around 10 million dogs are killed each year for the country’s dog meat trade. 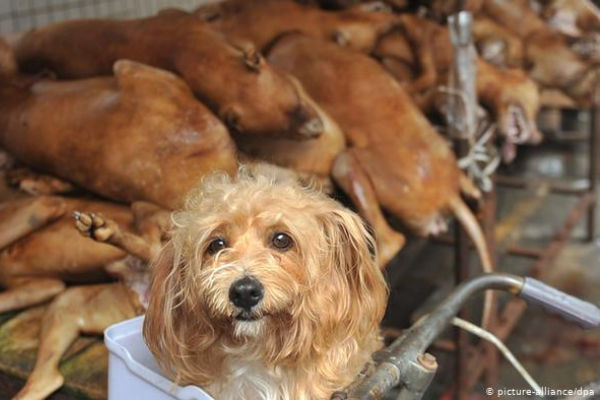 The Lychee and Dog Meat Festival, held every year in a small town in the largely rural and poor Guangxi Zhuang Autonomous Region, sees thousands of canines butchered and eaten. The controversial event, which opened on June 21, is ostensibly held to mark the summer solstice.

Locals say that eating dog meat is no different from pork and is traditional during the summertime. But animal rights activists claim the festival has no cultural value and was merely created to boost business.

Criticism is mounting against the mass slaughter of dogs. “We came to Yulin to tell people that dogs are our friends,” says Yang Yuhua, an animal rights activist. “We cannot cruelly kill them.” According to a poll, two thirds of Chinese demand an end to the dog meat festival. Here, animal rights activists protest against the Yulin festival in front of the Chinese embassy in Los Angeles.

Activists sometimes buy dogs to save them from the cooking pots. In 2015, dog lover Yang Xiaoyun traveled from her hometown, Tianjin, in northern China to Yulin and spent about 7,000 yuan (944 euros) buying up 100 dogs at a market to save them. Here, dogs purchased by activists to rescue them from dog meat dealers, are kept in a temporary shelter.

In 2015, the Yulin government distanced itself from the festival and announced new restrictions. Traders would no longer be permitted to slaughter dogs in public, place carcasses on display or serve meals outdoors, it said. But there is no law against eating dog meat in China. Here, vendors sell dog meat at a market.

As many as 10 million dogs are believed to be killed for their meat annually in China, with up to 10,000 killed for the Yulin festival, according to the Washington-based Humane Society. While much of the meat comes through legitimate farms, many dog slaughterhouses are run privately and secretively to avoid scrutiny by food-safety inspectors.

‘The festival will go on’

Li Yongwei, a Yulin resident, told the AFP news agency that dog was the same as any other meat. “You shouldn’t force people to make choices they don’t want to make, the way you wouldn’t force someone to be a Christian or a Buddhist or a Muslim,” he said. “The festival will go on. Young people, old people, even babies are all eating dog meat. It’s tradition,” said another resident.

Dog meat remains a popular dish in other Asian countries such as Vietnam where it is considered to be an aphrodisiac. Over the past few years, an illegal dog meat trade has flourished across Asia worth millions of dollars, which critics say is unnecessarily cruel and carries a rising risk to public health. According to estimates, 30 million dogs are eaten every year across Asia. 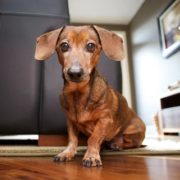 Fish or feline? How to choose the right-sized pet for your home 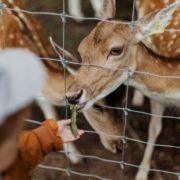 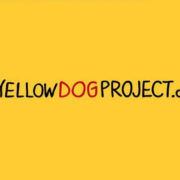 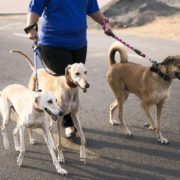 Pet abandonment now punishable by law in the UAE 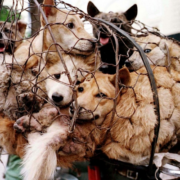 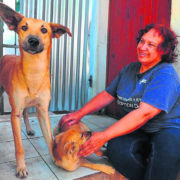 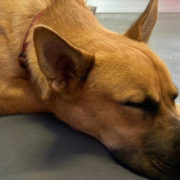 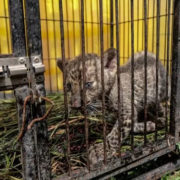