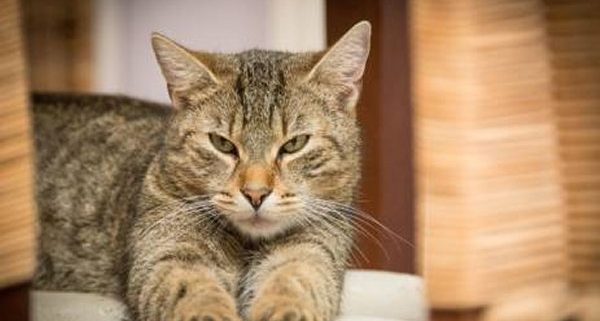 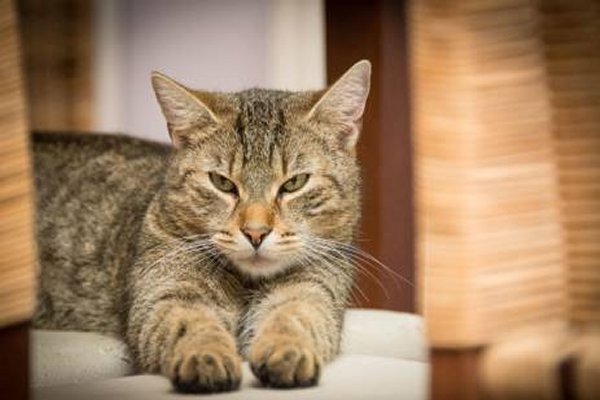 Rabies is a disease which can be contracted from domestic animals through open wounds on the skin.

The National Institute for Communicable Diseases (NICD) has confirmed that at least five people have died from human rabies in South Africa since December last year.

Rabies is a disease which can be contracted from domestic animals through open wounds on the skin.

NICD says the amount of reported cases is extremely concerning as contraction of the disease is highly preventable.

Five of the reported rabies deaths involved patients from Limpopo, Mpumalanga, the Eastern Cape and KwaZulu-Natal.

The NICD says a sixth person in the Free State is suspected to have died from the disease in the same time period, but this is yet to be confirmed.

The NICD’s Jacqueline Weyer says there has been an increase in the number of rabies cases.

“Rabies is typically very rare and this does present an increase in the number of cases we could expect to find.”

Weyer says the recent rabies cases were linked to domestic cats and dogs through bites and scratches.

The NICD has cautioned all pet owners to ensure their animals receive rabies vaccinations to prevent further human contraction of the fatal disease. 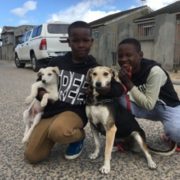 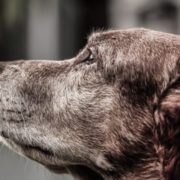 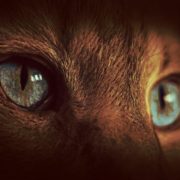 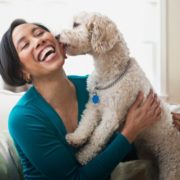 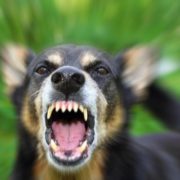 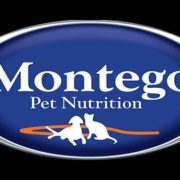 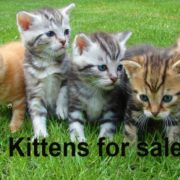 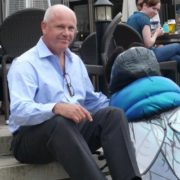