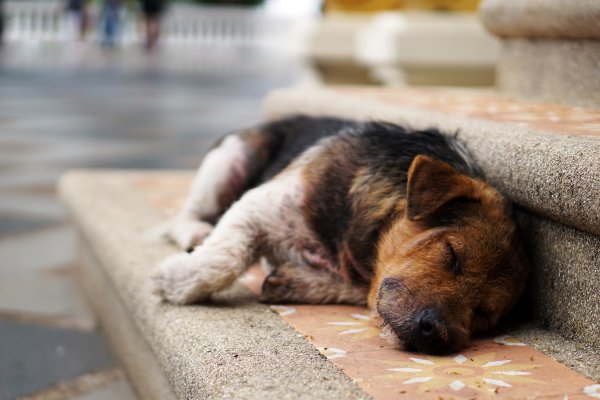 While many have certainly felt the effects of the COVID-19 pandemic, the past year has been just as devastating to vulnerable animals across the country, leaving many cats, dogs and other animals abandoned, hungry, homeless and in desperate need of kindness.

With many ways to give back, Montego Pet Nutrition wants to urge the public to support their local SPCA through volunteering time, resources, or available charity initiatives over the December break.

Give your local SPCA or animal welfare organisation a call and find out how you and your loved ones can be of service.

Alternatively, rally a group of friends or family members together to raise funds for the SPCA or a charity of your choice. With so many organisations struggling to make ends meet, particularly in these difficult times, a little really does go a long way towards easing the financial burden many animal organisations are faced with.

If you don’t have the time or resources to spare but would still like to do your part, consider offering your support through charitable initiatives, such as the M-Power project, which enables you to help provide animals in need with much-needed food and supplies that is convenient and easily accessible.

To locate your nearest SPCA and find out how you can help, visit www.nspca.co.za. You can also visit www.montegopower.store to find out more about Montego’s M-Power COVID relief project. 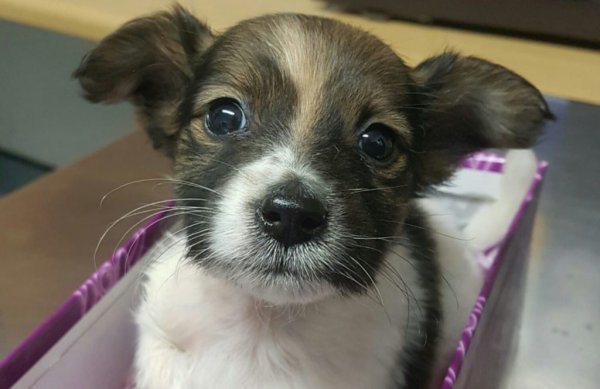 It is that time of the year again, when scammers do their best to get the most out of unsuspecting residents. Over the past few weeks, there has been an increase in the illegal animal trade in Cape Town.

The Helderberg Wildlife Rescue service said that they received a number of reports of people trying to peddle puppies and kittens at robots and in residential areas, and have warned against it.

“Please do not buy animals from them. Rather report it to either animal welfare, [the] SPCA, or to us, as it is illegal,” said the animal rescue service in a Facebook post.

Citizens are encouraged to provide as many details as possible when reporting these incidents, such the time, date and exact location, as well as a full description of the seller.

Last year, in February 2019, the Animal Welfare Society Stellenbosch (AWSS) noticed also noticed a spike in illegal puppy trading across Stellenbosch, with most sales taking place in and around the campuses.

In a column penned in the Eikestadnuus, AWSS’ spokesperson Jessica Perrins, said buying an animal from the side of the road is not an act of kindness but a perpetuation of the cycle of animal cruelty.

The AWSS noted that the spike in sales coincided with the arrival of fresh first-year students at the university, as sellers prey on their vulnerability and lack of knowledge.

“Given the poor conditions of many of the younger puppies for sale, it is assumed they are being bred by corrupt backyard breeders. If the public are offered a pedigreed puppy there is every likelihood it is stolen,” said Perrins.

The puppies are often far too young to be separated from their mothers and are susceptible to potentially fatal diseases because of a compromised immune system. This means that when they are taken in by the AWSS, all the puppies in their care are at risk of contracting diseases.

Perrins also said many of the puppies have docked tails, which is an “act of cruelty [that] is illegal and can result in imprisonment and/or a fine”.

Illegal sellers employ deplorable sales pitches and techniques and often guilt-trip the public into buying their animals by threatening to dump the animal if it is not bought.

To adopt an animal legally, visit the AWSS’ website: www.awss.co.za