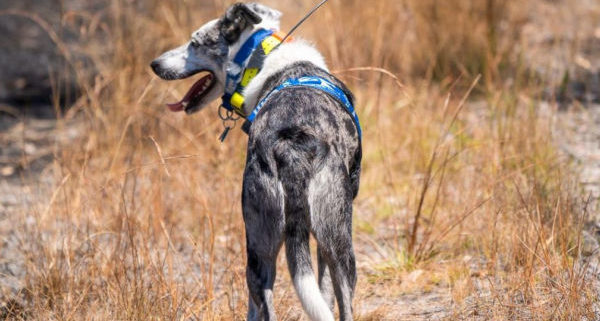 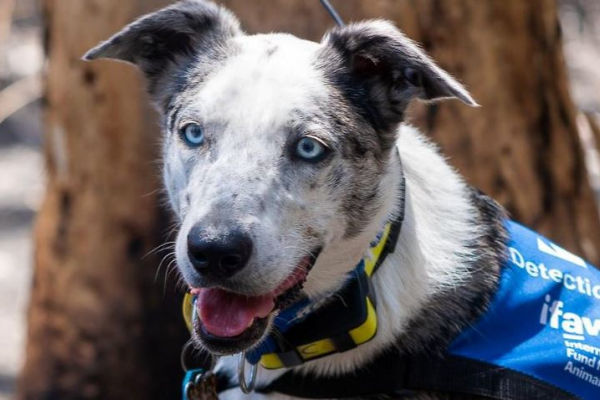 Thousands of hectares of koala habitat across northern NSW and southeast Queensland have been destroyed in the recent bushfires.

An obsessive-compulsive dog who was abandoned as a puppy has a new mission: helping find and save koalas injured in Australia’s recent devastating bushfires.

Bear, a Cattle Dog cross-breed, is trained to find both koalas and quolls, another small Australian marsupial, in the wild. 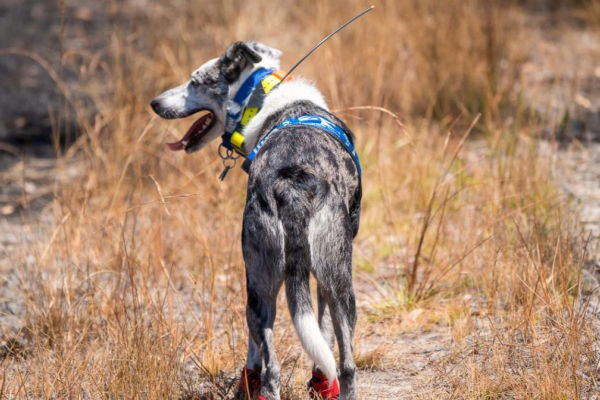 Bear undergoing training in Queensland in November, ahead of the horror fire season. Source: INSTAGRAM/@ficlarkphotography/via REUTERS

“This is the first year that we have been involved in the fires,” Romane Cristescu, his minder and ecologist at The University of the Sunshine Coast, told Reuters.

“It is a bit more dangerous than what we usually do.”

Bear, who usually looks for sick or injured wildlife for conservation and research purposes in calmer conditions, has been wearing protective socks on his paws to search through areas scorched by fire. 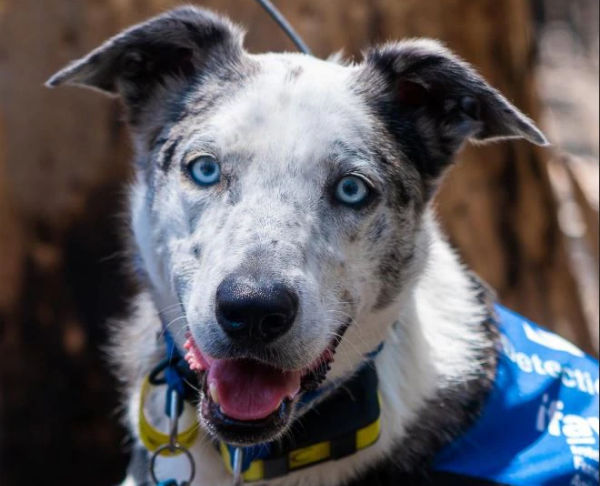 Bushfires have ravaged around 2.5 million acres of farmland and bush across Australia’s east coast in recent weeks, killing four people and destroying hundreds of homes.

Australia’s koala populations have also been a major victim of the flames, with more than 350 of the marsupials feared killed in a major habitat.

Sponsored by the International Fund for Animal Welfare (IFAW), Bear has found dozens of koalas in need and for research purposes so far this year but is yet to find any since starting his bushfire deployment earlier this month. 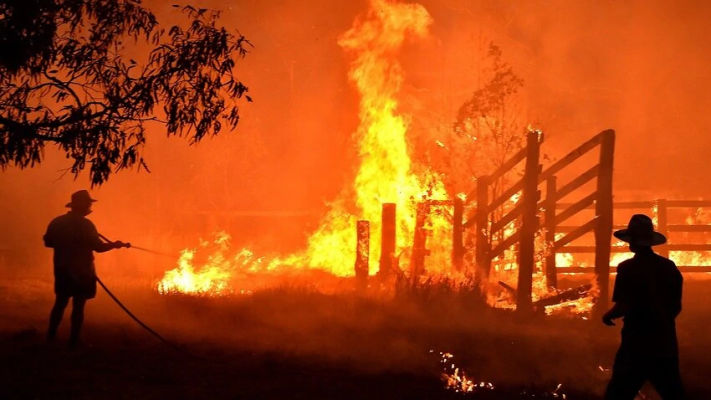 Residents and RFS crews defend a property from a bushfire in northern NSW.
Getty Images

“Those fires are just one of the many things threatening them so we really need to be better at protecting them.”

Meanwhile, koala experts will meet in Brisbane to map out a way to help the native animal, which has been devastated by bushfires across Queensland and NSW.

Federal Environment Minister Sussan Ley said the experts – who are meeting on Thursday – will have $3 million to spend on restoring koala habitats. 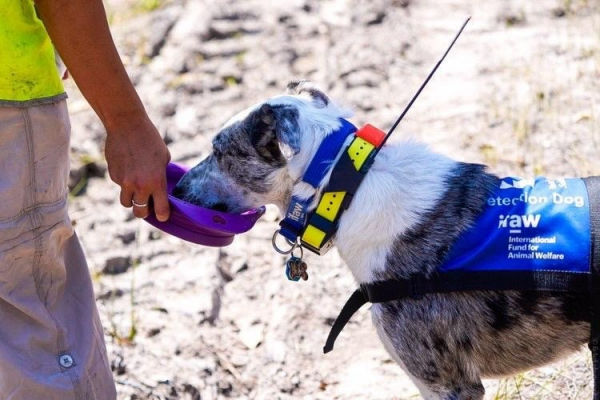 “The meeting of koala experts from NSW and Queensland will identify the best responses to the impacts of the fires and the future needs of koala populations,” Ms Ley said on Wednesday.

The minister wants to see an urgent list of priorities.

“While adding my personal tribute to firefighters and the communities rallying to protect homes and livestock I would also acknowledge the work of wildlife hospitals, veterinarians and volunteers caring for native wildlife,” she said.

The Department of Environment and Energy is also in talks with Port Macquarie Koala Hospital, which is currently treating dozens of badly burnt and dehydrated koalas.

The hospital’s search and rescue volunteer teams have shared heart-wrenching posts on social media showing the brutal toll the bushfires have had on koalas, and have raised more than $830,000 from online fundraising. 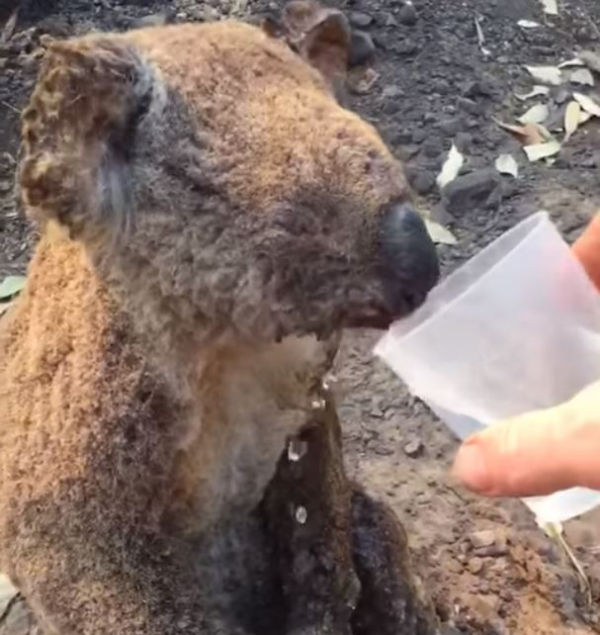 A man lends a much needed drink to an exhausted koala in NSW last week.
Facebook/Koala Hospital Port Macquarie

Koalas are listed as vulnerable in Queensland, NSW and the ACT, largely a result of habitat clearing.

Thousands of hectares of koala habitat across northern NSW and southeast Queensland have been destroyed in the recent bushfires.

Weather conditions aided firefighting efforts across NSW on Wednesday but authorities say hot winds will blow in from South Australia in the coming days.

Three more homes have been destroyed in southeast Queensland, as fire crews brace for hot and windy weather.

With Reuters and AAP… 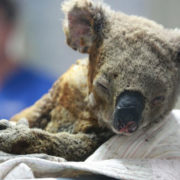 Fires May Have Killed Up To 1,000 Koalas, Fueling Concerns Over The Future Of The Species 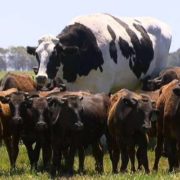 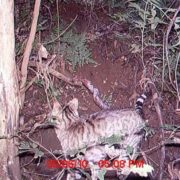