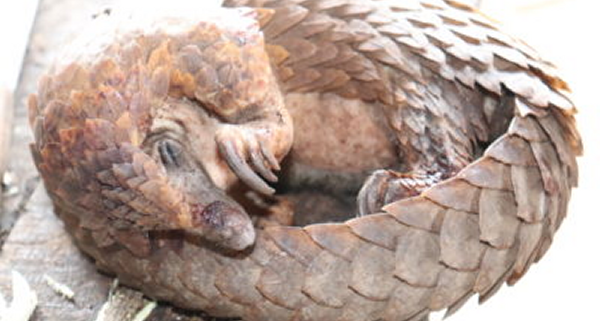 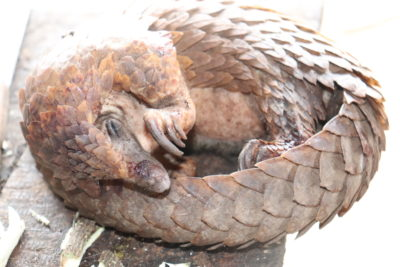 With the new strain of coronavirus rapidly spreading, the Chinese public, scientists and academics are urgently calling for a permanent ban on wildlife markets and trade. State-controlled media have published op-eds and thousands of Chinese citizens have taken to state-sponsored social media networks, indicating that the government is willing to let frustrations air.

“It’s been incredible how many calls there have been to end wildlife consumption from all sectors of government, academia, media and members of the public through social media comments,” said WildAid China Representative Steve Blake. “It’s been one of the major themes in reports and discussions on the virus here.”

Immediately after the new coronavirus outbreak was reportedly linked to a market in Wuhan, where domestic and wild animals were sold side by side, the State Administration for Market Regulation, the Ministry of Agriculture and Rural Affairs, and National Forestry and Grassland Administration issued a temporary ban on trade in wild animals. It will continue until the end of the “national epidemic.”

“Consumers should fully understand the health risks of eating wild animals, avoid ‘game meat’, and eat healthily,” they said in a statement.

The following day the China Daily, the English-language daily newspaper of the Communist Party of China’s Publicity Department, called for the ban to be permanent. The opinion piece could not have run without some level of permission from the top echelon of the government.

“No trading, no killing,” wrote Wu Yong. “This time it’s not only about the lives of wild animals but also humans.”

The call for a permanent ban was also echoed by citizens on WeChat, with many users making a clear link between wildlife markets and public health. “Protecting wildlife is protecting ourselves,” said a handful of posts. Others even questioned captive breeding programs.

“Make a complete ban on all captive breeding and sales of wild animals,” said one WeChat user. “Ban all forms of wildlife sales! Don’t come into contact with any untested or unvaccinated wildlife! It’s being responsible for both yourself and for others.”

Following the advice of the World Health Organization Emergency Committee on Thursday, the Director-General declared the outbreak of novel coronavirus (2019-nCoV) a Public Health Emergency of International Concern. Within the last month, China has confirmed more than 7,700 cases and 170 deaths. There are 82 additional cases confirmed in 18 countries. The official number of cases has surpassed that of severe acute respiratory syndrome (SARS), which had 5,327 confirmed cases in China in eight months.

Professor Peter J Li called for a permanent ban on the wildlife trade forever in an op-ed in Hong Kong’s South China Morning Post, writing that China needs to choose between the narrow interests of wildlife businesses and the national interest of public health.

Earlier this week, 19 Chinese academics and scholars jointly called for the eradication of illegal consumption and trading of wild animals.

The new strain of virus is a high price to pay, wrote Professor Li.

China has taken serious measures to regulate the illegal wildlife trade in the past, banning the ivory trade at the end of 2017 and enforcing a Customs-led crackdown on ivory smuggling. 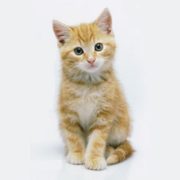 Can You Get Another Kitten After One Dies From FIP?