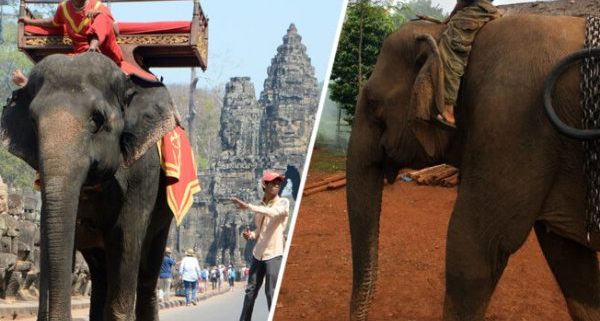 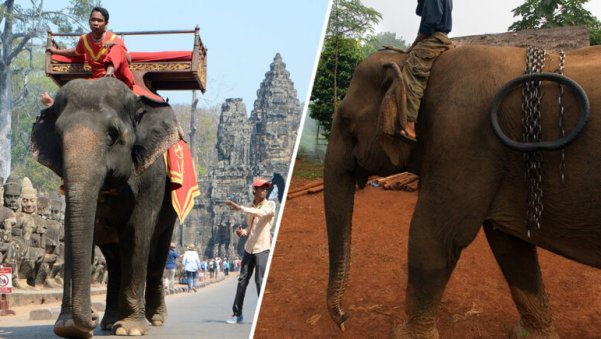 Officials in Cambodia have announced they are banning elephant rides at the country’s infamous Angkor temple park.

Millions of tourists visit northern Siem Reap every year to explore the Angkor archaeological complex, home to numerous temples built between the 9th and 15th centuries.

The park, a UNESCO World Heritage site, spans 400 square kilometers so many visitors opt to ride one of the attraction’s 14 elephants as they take in the spectacular monuments. The majestic animals have also been taught to put on performances for tourists. 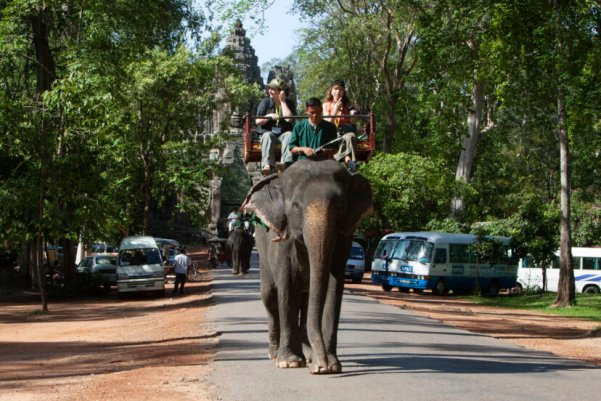 However, the park has been criticised in the past because many of the animals being used are old or unhealthy. Animal rights activists have accused handlers of overworking the elephants and encouraged officials to stop using the elephants for the tourists’ entertainment.

Their efforts paid off as news of a ban was announced earlier this year and an official confirmed today, November 15, it will come into place early next year, The Straits Times reports. 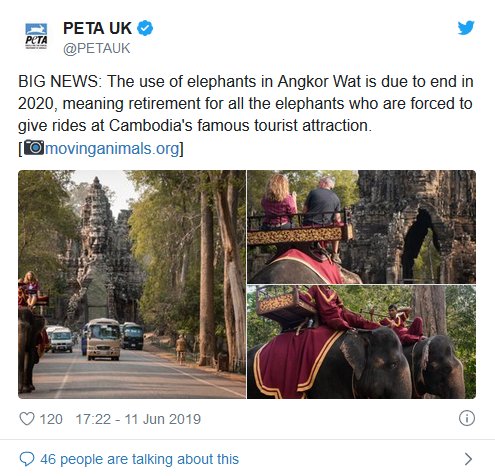 Long Kosal, a spokesperson with the Apsara Authority, which manages the park, admitted some of the animals were ‘already old’ and that ‘using elephants for business is not appropriate anymore’. Not that subjecting animals to cruelty should have ever been appropriate, but at least they’re finally making moves to rectify their mistakes.

The company that owns the elephants will continue to look after them, though the animals are being moved from the park to a community forest about 25 miles (40 kilometres) away.

Kosal added: They will live out their natural lives there.

So far, five of the 14 working elephants have been moved and the rest will be gradually transported throughout the next couple of months. 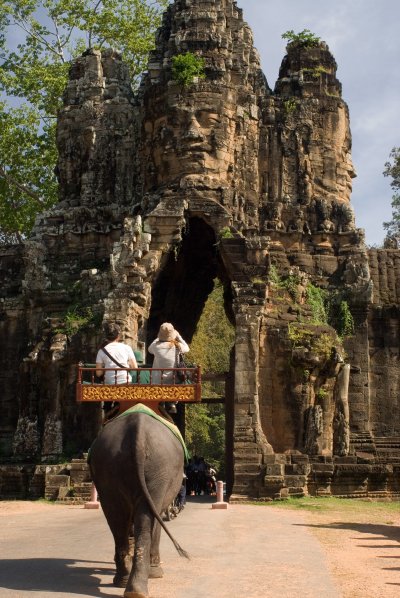 Another working elephant died at the popular attraction last year, after which a petition to end the elephant rides gained over 14,000 signatures.

Hopefully the beautiful animals will get to live the happy lives they deserve when the ban comes into place.