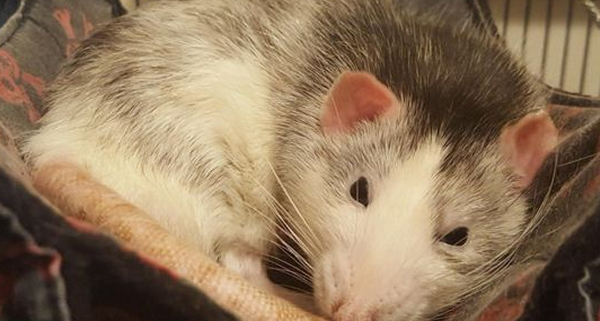 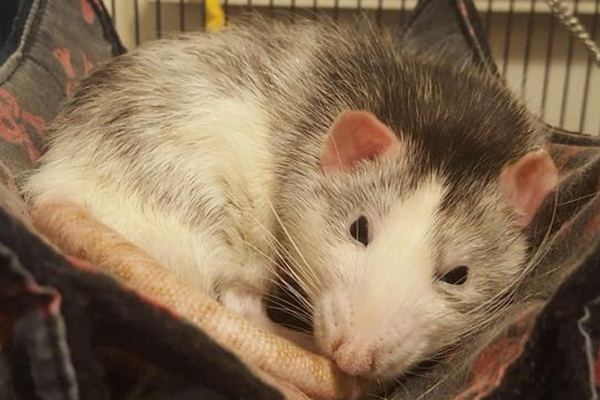 You dirty rat; I smell a rat; like a rat deserting a sinking ship.

It’s clear from the English language that rats don’t have the best reputation in our culture.

Rats are seen as dirty, vicious and the spreaders of disease including the plague – which in the 14th century caused the deaths of more than a third of Europe’s population.

However, a recent study has found that it was humans rather than rats that were responsible for the spread of the Black Death.

So is it time to rehabilitate the reputation of the rat?

Today, in parts of Africa rats are helping to save lives and fight disease.

The charity Apopo, working with the Sokoine University of Agriculture in Tanzania, trains rats to react to the scent of explosives, enabling them to detect landmines in countries including Tanzania, Mozambique and Cambodia.

The detection of landmines is usually an expensive business, and countries often lack the resources to carry out the time-consuming and complicated work.

A human using a metal detector would take 25 hours to search a 200-sq-m area – a rat can do the same work in 20 minutes.

Apopo’s James Pursey explains that not only are rats cheaper than dogs, they are also light enough that they don’t set off the landmines. 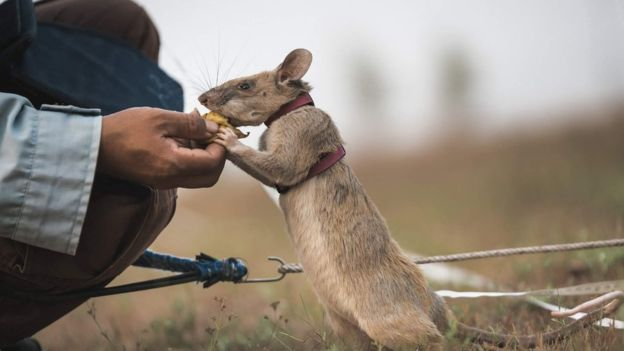 Apopo say their rats have helped clear over 100,000 landmines

And it’s not just landmines.

Rats can also smell out the odour specific to tuberculosis.

Every year, three million people infected by TB go undiagnosed and therefore do not receive the care they need.

Apopo say that their trained rats can screen 100 samples in 20 minutes – a task that would take a lab technician four days.

The samples detected by rats are then rechecked using World Health Organisation (WHO) endorsed confirmation tests. 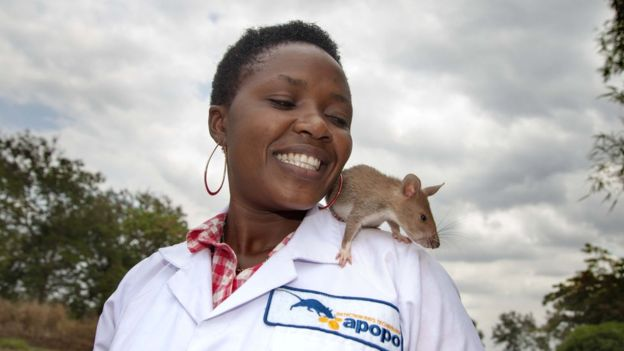 Rats can be trained to detect TB

In western culture the rat is frequently depicted as the villain: 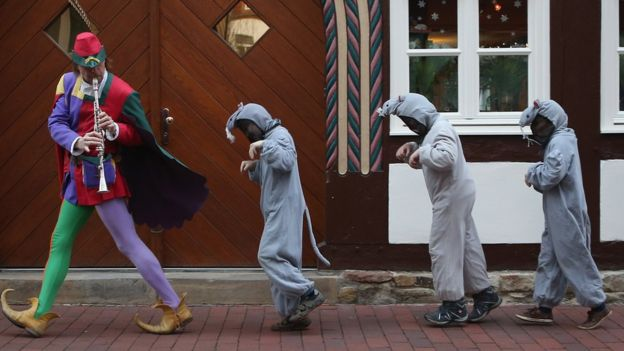 Although, sometimes the rat has been given the chance to play the hero: 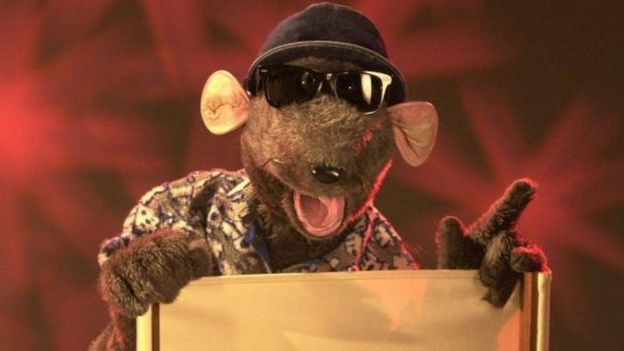 Roland Rat – the saviour of TV-am?

Not only can they help clear mines rats, their owners will tell you, also make good pets.

Pets4Homes points out that contrary to their reputation rats are clean animals and spend more time grooming themselves than cats.

Rachel Heaton is the publicity officer for Yorkshire Rats Club and an owner of 15 rats.

She told the BBC that: “Rats are so affectionate and so in tune with their owners’ emotions.”

“When I had my appendix out one of my rats could sense I was unwell and instead of trying to play as he usually does he sat quietly licking my hand.”

“You can also teach them to do tricks – there is one woman who taught her rat to fetch her a tissue every time she sneezed.”